Vaccination for All - How Successful is Serbia's Vaccination Campaign? 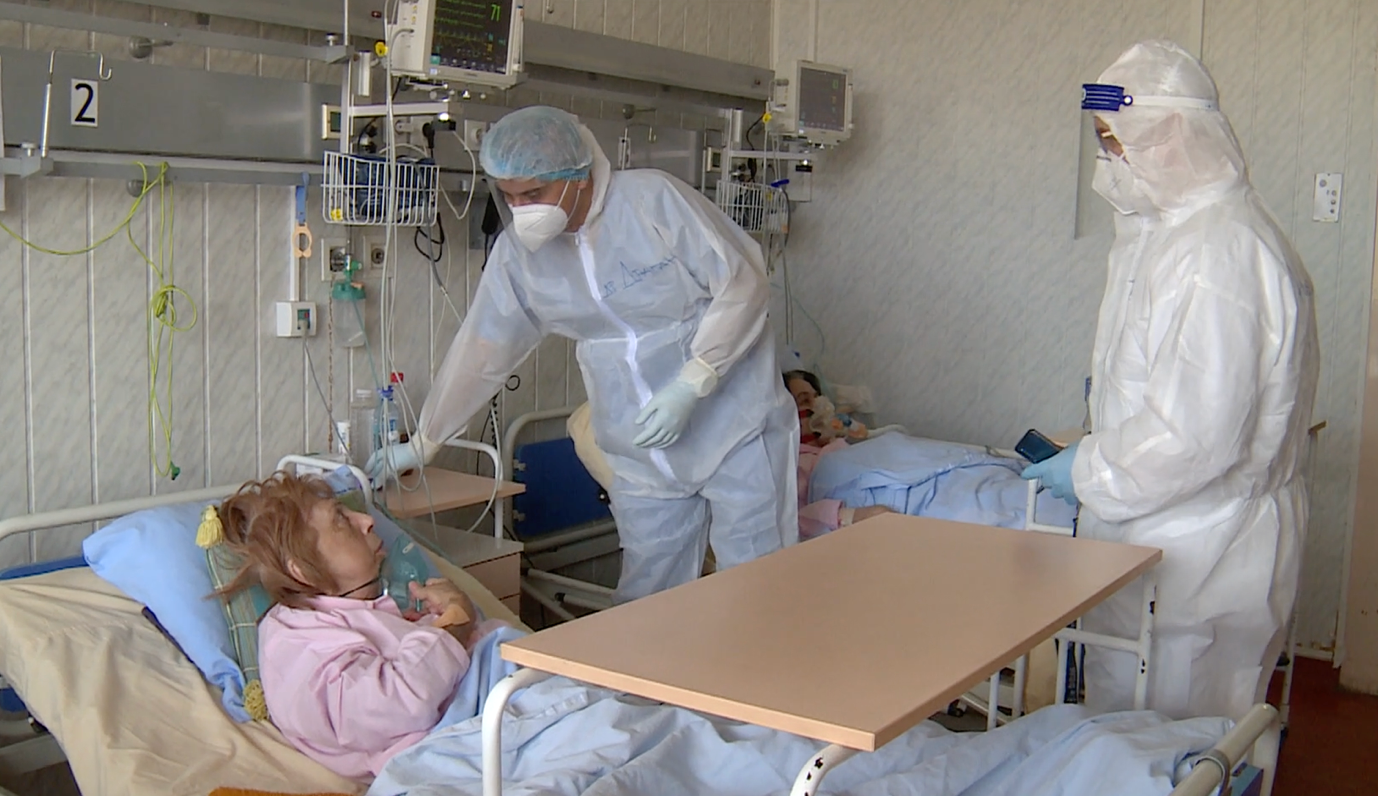 Serbia vaccinates with everything it can get and has fully vaccinated 15 percent of the population - a European top. Of the country's seven million inhabitants, more than 1.5 million have already received at least one dose. The vaccines used are Biontech/Pfizer, AstraZeneca, Sputnik V from Russia and, above all, Sinopharm from China.

Because Serbia has been particularly hard hit by the Corona pandemic, the government is trying to get out of the negative headlines with a massive vaccination program, much like Great Britain. Even citizens of neighboring countries have been invited to be vaccinated in the country. Serbia is thus strengthening its role as the most influential and important country in the Balkans.

Mirza Vranjakovic (33) has lived and worked in Berlin for seven years. He rejects Serbia's Vucic government. But now he is flying back to his home country because, unlike in Germany, he is being vaccinated quickly in Belgrade. He joins a long queue in front of Belgrade's main vaccination center. Outside the capital, many mobile vaccination teams are on the road, quickly vaccinating people far from the centers. It's a race against time as the virus claims more victims day by day.

Not only in Belgrade, but also in the spa town of Sokobanja, the intensive care units are at their limit; the incidence in the country is over 500. Despite the many deaths, a great many people have become careless and hardly protect themselves against infection. Numerous opponents of vaccination downplay the disease, warn against vaccination and thus endanger the success of the vaccination campaign.

Written and directed by Eberhard Rühle