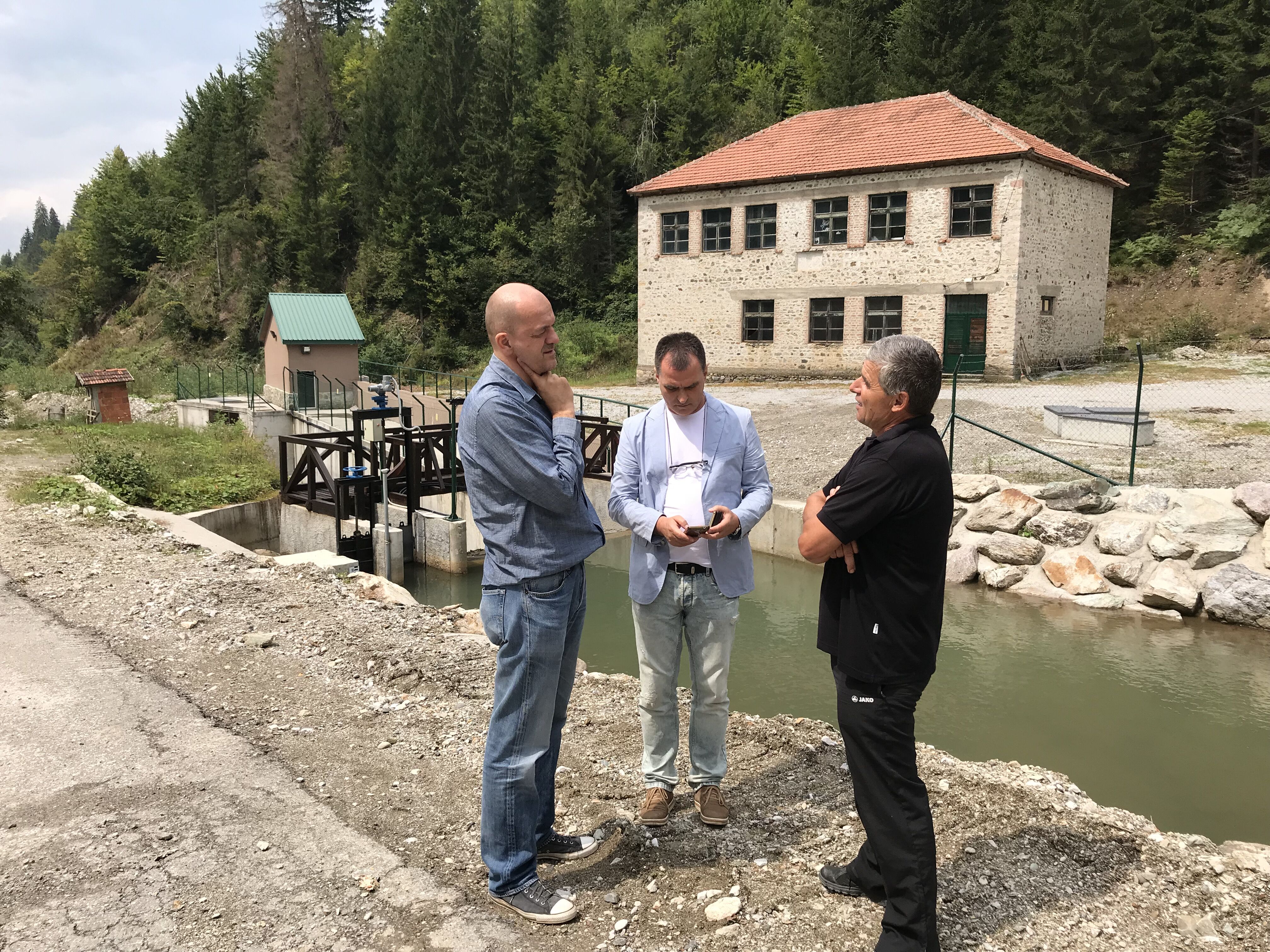 Journalist Marko Vesovic investigates corruption in the construction of many hotels on the Adriatic coast in Montenegro. It is about entanglements between the ruling party and organised crime. In Montenegro, he puts his life in danger. In 2004, the editor-in-chief of his paper was shot dead. Editor-in-chief Mihailo Jovovic also lives dangerously. He runs the country's largest daily newspaper, Vijesti, in the capital Podgorica, reporting on corruption and nepotism. In 2013, a bomb detonated in front of his office. But silence is not an option for the journalists. Their hope: Montenegro is a candidate for EU membership. Only if the EU exerts pressure will something change in the country.

Written and directed by Eberhard Rühle